Smokes was his name! 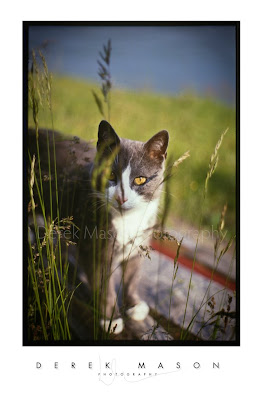 Okay, here's one from my archives. It's just one of my favourite shots on slide film back in 1981.
This is one of my cats I had then which I saved from the SPCA. He was a siamese mix and about 6 months old when rescued. My wife and I had him, or should I say he had us, for about 10 years.( He's 2 here ).
We lost him in Mount Uniacke to an irresponsible neighbors dog. I mean the neighbor was irresponsible by letting their dog run free not the dog.
Anyway, I would have shot this here in Prospect with my K1000 and probably my smc Pentax-M 1:2 50mm f/2 on Fuji RD 35mm slide film.
Hope you enjoy, Derek
Posted by Unknown at 6:55 PM No comments:

Update on that mini flash 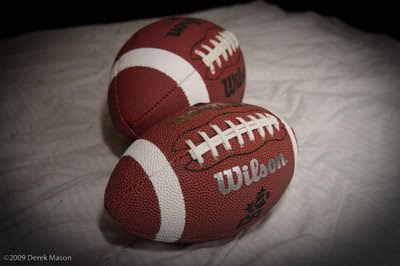 Hi everyone, I realized a couple of things I omitted from yesterdays post.
First, let me clarify. Regardless of the fact that I use a Pentax does not mean I abhor Canons and Nikons. As a matter of fact I think they are great cameras. And to each his own, as long as you can make great pics. It just irks me when product is shoved down your throat. Enough on that topic.
Second, the lower image yesterday lost it's link to the larger view so I'm including it in today's post. There is a little noise in the shadows and I didn't want to put it in a noise reducer. I wanted to show what ISO 1600 at 1/750 second sync produced.
Third, I mentioned the "cheap" slaves I picked up but didn't give a link. Well here it is [slave link DigitalProTalk] and B&H [link]. I looked for it up here in the great white north but no luck.
Anyway, have a great Thursday, Derek
Posted by Unknown at 11:48 AM No comments: 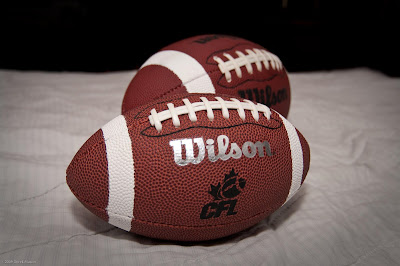 Hey everyone, here's a little tidbit I find facinating. It stems from photographers who have decided Canon and Nikon cameras are the "ONLY" cameras in the world. One of the main excuses I hear is high speed sync. If it don't got it then it's not a professional camera and therefore not worth shooting with.
Well, one thing I'll agree with, is high speed sync is great.
I shot these two after I received my most recent order from B&H. I ordered, on David Ziser's recommendation a couple of Smith-Victor wireless slave flashes, along with a few mounting attachments and extra diffusion umbrellas.
Remember me mentioning the philosophy of finding what you need, with as much as you'll use for as cheap as you can get it for? Well this was one example. 2 wireless Slave flashes, two umbrellas and 2 Impact umbrella mount brackets. The brackets allow you to mount a flash, umbrella, clamp or anything else you can think of hanging off a stand. All for under 160.00 cdn including shipping and taxes to here in Halifax from New York. 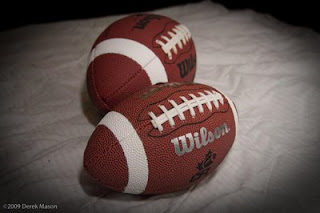 Anyway, the theme here is do it for less. The main photo was shot hand held with a PENTAX K20D fitted with an smcPentax 12-24 lens at ISO100, 1/250 second at f/4.
The second was at ISO1600, 1/750 second at f/4.
I mounted my main flash, a PENTAX AF-540 on top of the camera instead of another stand to get upper and side bounce on the shots respectively. I played with the main power for both to get just the amount of light I was looking for.
The vignetting was added for product focus. These aren't being used for a client just to demonstrate the concept and to try out the flashes and umbrellas which, if you hadn't guessed, I used and found they cycled as quick as my bracketing at 3 frames per second demanded.
Enjoy, Derek
Posted by Unknown at 4:22 PM No comments: 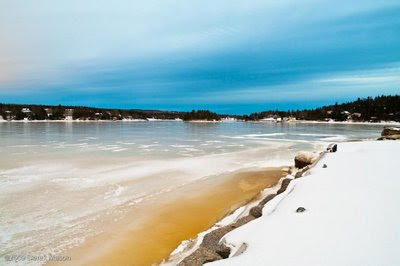 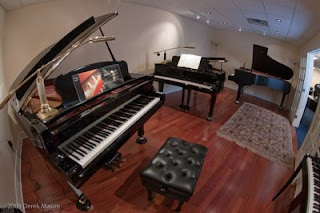 Hi everyone, I'd like to share this shoot with you. It's the interior of one of my clients showrooms I shot on Wednesday.
As you can see they sell pianos.
What I want to share is the results of a challenging space. Or at least I thought it would be.
I used my K20D at 100ISO and a multiple of lenses I find helpful when shooting interiors. They include an smc PENTAX DA 10-17mmF3.5-4.5 ED (IF) Fish-Eye ( which is what I shot the lead photo with ), an smc PENTAX DA 12-24mm F4.0 ED AL (IF) and a smc PENTAX DA Star 16-50mm F2.8 ED AL (IF) SDM lens.
The showroom had plenty of available light. As a matter of fact I turned off many of the over head flouresent bar lights and waited until sunset to really start shooting so I wouldn't be adding natural light from the front windows. For fill light I used two portable studio lights ( Opus Pro SE 250's with a 36" and a 48" softboxes ). I like using these because I can still shoot at low ISO with relatively slow shutter speeds, still bracket my shots and not overpower the ambiance of the space I'm shooting.
The lights, although not incredibly fast to cycle are always up when I need them and add a nice diffused source. As you can imagine, photographing incredibly shiny surfaces in a multitude of reflective angles isn't easy. That is if you don't want to see you, or your lights in the frame, that is.
Fortunately, I was able to use everything wirelessly, since I would always be in line of sight, which meant I could focus on the best angles to capture these beautiful instruments.
The lead photo was shot out of creativity more than commercial usage, although I may use it on a cover. The specs are as follows: ISO100, .7sec, f/9.5, custom WB with my 10-17mm fish eye at 10mm with one Softbox at full strenght for the side fill light. Post processing was done in Adobe Lightroom 2.0.
Here's a [link] to the rest of my chosen shots from the shoot.
I hope you enjoy, Derek
Posted by Unknown at 8:26 PM No comments: 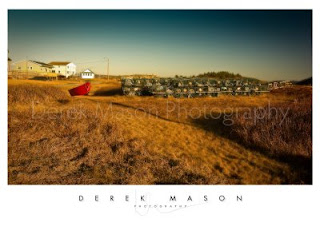 Hi everyone, here it is February 1 2009 in Prospect. We had about 8cm of snow last night. Kind of pretty actually. But snow isn't something we always have at this time of the year here.
I want to share a photo I shot last year at this time in Prospect Village. Camera: Pentax K10D, f/8, 1/125, ISO 200, fitted with a Pentax SMC-DA 12-24mm at 18mm. I used a circular polarizer to create the sky effect you see here. The effect is something you wouldn't normally want and shouldn't use a polarizer on an ultra wide but hey, it's the aged effect I was after.
Oh, on a different note I wanted to pass along a link to a blog by a very successful Wedding Photographer I have been following. You may not be into wedding photography but this guy will teach you more about photography in general than you ever thought possible.
His name is David Ziser and his blog is Digital ProTalk. [Link] It's definitely worth a visit.
Enjoy, Derek.
Posted by Unknown at 1:19 PM No comments: