Prospect sailing and skys at dusk

Just got back from a great sail from here to Halifax (RNSYS) today. It was another great one (second in two weeks).

Well I'll tell you what, if you don't dig clouds than you won't dig this. Since it's been a little stormy and unsettled here lately, here's what our sky painted for us this evening.

This pic is facing due south at dusk. Can you see the moon peaking out. Can't say I've seen too many greenish horizons.

Last night we attended the RBC Multicultural Festival at the  Halifax Seaport, put on by the Multicultural Association of Nova Scotia. This is an outdoor event mostly under tents.

It costs 7 dollars a head with family and student discounts (the fee covers the entire weekend) running from June 22nd to June 24th.
Check it out here: ( http://www.multifest.ca )

Unfortunately, being an outdoor event, it is at the mercy of Nova Scotian weather. I know, wait 5 minutes and you'll get different weather.

Well that's no consolation when you're sitting outdoors and it's only 14C and hoping the rain will stay away. The report for Saturday is 15-20mm of rain with a possibility of Thunder showers for both Saturday and Sunday (the last day of the event). Too bad, the turnout was small. 101.3 the Bounce advertised a "popular" headline entertainer, Raghav (dance/pop). Not very popular when the kids don't show up to watch, and they don't care about the weather when it's a band/entertainer they like. Maybe he'll be big when the weather clears.

So, as I was saying, we attended the Friday night concert to watch my daughters boy friend, David, and his band the "Outsiders".
They played an eclectic selection which was very well done. Totally enjoyed it.

The concert was MC'd and hosted by C100 and 101.3 the Bounce. Local radio stations I can't say I listen to but hey. They basically play dance and pop.

We watched a band by the name of "Brite-Vu" that came on before the "Outsiders". Comprised of lead vocal and guitar Robb Medwid, bassist Greg Erkvaara ,drummer Steve DeWolfe and Stephen Elliott lead guitar and vocals. Check them out here: ( http://www.brite-vu.com )

David and his group donate anything they make to MYST (maritime youth standing together), an organization dedicated to building schools in Africa. Check Them out here:  http://mystmali.webs.com

Well if the weather improves we may drop down on Sunday for a little most cultural diversity, always a good thing.

Here are a few pics from Friday night.
Have a great weekend and Enjoy, Derek. 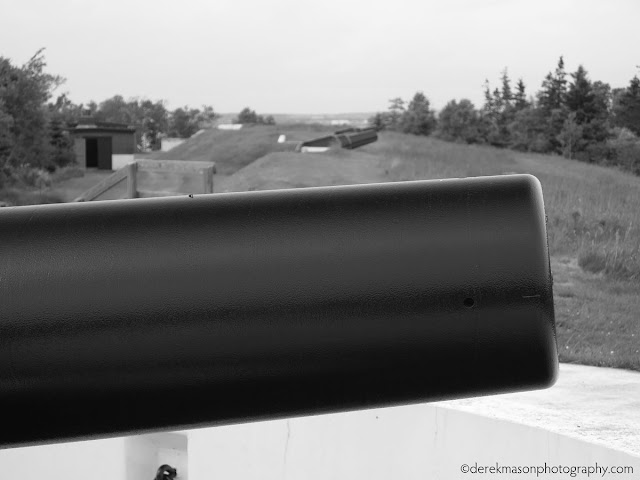 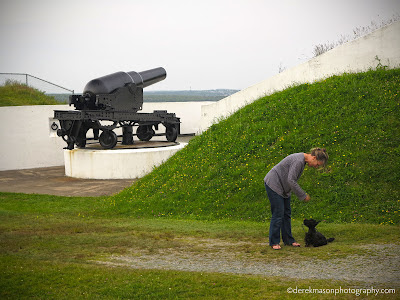 Took a quick trip to York Redoubt today. It's a historical Park which used to be a fortification just south of Halifax. It's a beautiful spot to walk and the view of Halifax approaches and MacNabs Island is stunning.

I went with a dear friend, Ann. She wanted to take her dog Sima for the afternoon walk and asked if I'd tag along. I hadn't been there in a while and since I was armed with a camera, and some free time, I said yes. Always like to find some time to take pics.

Not a breath of air on top of that hill, which wasn't going to be good for the RNSYS wednesday night racing. Which by the way is easily viewed from York Redoubt if you're ever inclined to take that in. They usually start around 5:30 in the summer months and 6:00pm in the fall every Wednesday night.That will be a story for another day.

Anyway, I find those sort of Parks/Fortifications fascinating. They make me feel as if I was there at the time of their use. So when I photograph them I tend to show how they make me feel instead of shooting shiny touristy shots, if you catch my drift. 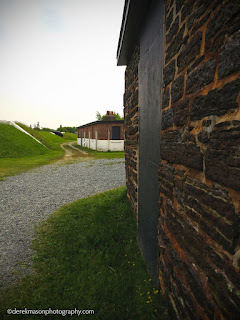 I've attached a good selection of the days shoot for you to enjoy. If you get a chance to visit, do so. It's a wonderful spot to take in a good stroll. Dog friendly as well, as you can see.

If you want to know more go here: http://www.pc.gc.ca/lhn-nhs/ns/york/index.aspx 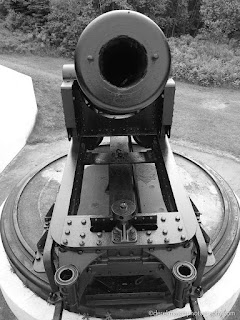 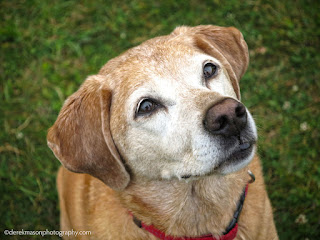 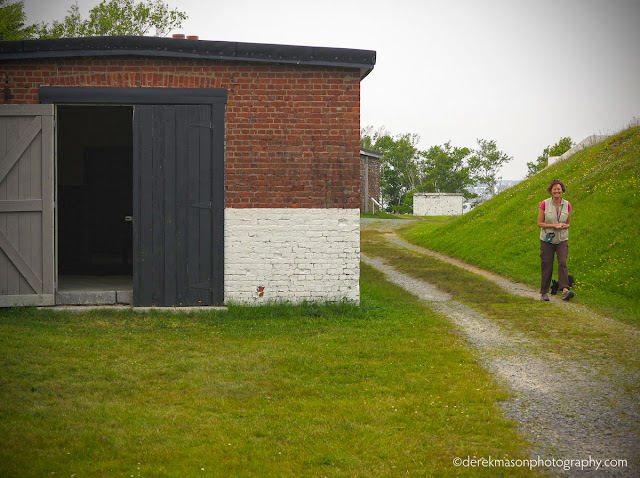 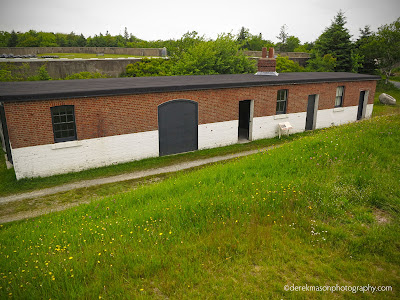 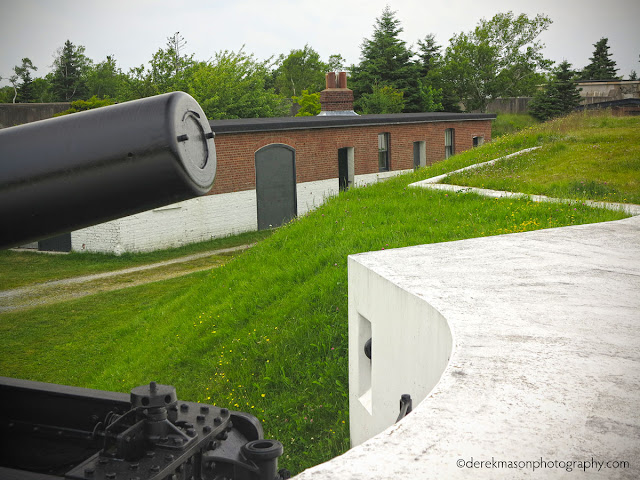 In case you haven't noticed, I have a small fixation on cloud formations.

They tell us so much about our planet and without them, well, no rain. They also help cool us and protect us from the sun.

Here are a couple I found fascinating this evening and thought I would share. Yes I fiddled a bit.

I'm Back with the Clippers

So here's the scoop. I've been on a hiatus for a bit. Those of you who got my Facebook post a while back will know my Mom passed away May 26 which means I've lost both parents in 10 months. If it wasn't for the fact that I have lots of caring family around me I'd officially be an orphan.

Well to move to a lighter note, the boats in the water and ready to go…finally. First sail this week.

For an interest note the Clippers are in Halifax until the 15th at RNSYS. These are 10 68 foot open racers racing 8 Legs around the world (40,000 miles). They started in the UK in August 2011 and has now finished it's second to last leg in Halifax, NS.

The boats are tied up at the Royal Nova Scotia Yacht Squadron (the oldest Yacht Club in North America) and will be here until the 15th.

I had an opportunity to fire off a few pics just as they arrived. Looks like they are going to have a great time here in Halifax.

You can check them out here (http://www.clipperroundtheworld.com). Want to participate, check it out on their site. The idea is to share the experience.


Well, have a good one and see you tomorrow with more of the festivities here in Nova Scotia. Should prove to be a busy summer.

Enjoy, Derek
Posted by Unknown at 8:03 PM No comments: